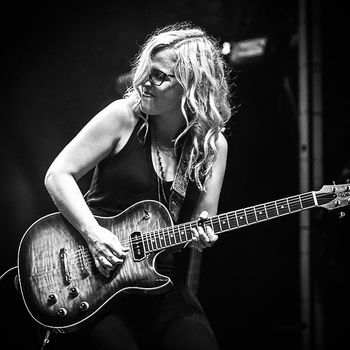 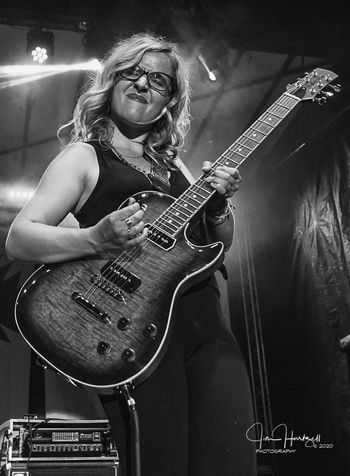 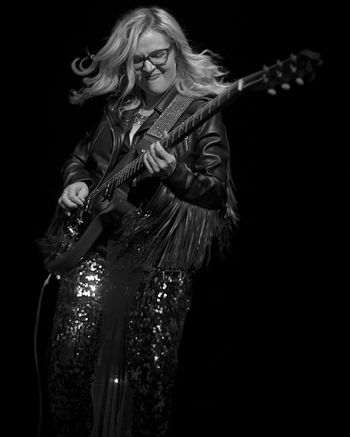 Nashville-based guitarist, songwriter, and singer, Meg Williams, performs at notable venues across the country with her full band, as a solo/duo act, and as a guitarist for other artists. Meg recently performed at the 2021 Camping with the Blues Festival (Brooksville, FL), the official Ryman Auditorium Outdoor PNC Stage pre-show performance for the Jason Isbell Show (Nashville, TN), and the 2021 Point of the Bluff Concert Series (NY), as an opening act for the band America. Meg recorded her 2019 full length album, ‘Take Me As I Am: The Muscle Shoals Sessions,’ at the legendary FAME Studios in Muscle Shoals (Nola Blue Records). Meg’s album has since been played on Sirius XM’s Bluesville and radio stations world-wide. Meg independently just released her latest full length album, recorded in Nashville, TN, titled 'Live and Learn' on October 29, 2021.

“Recommendation: This lady is going places. Get on board and support her now. ”